What is happening in Alabama politics right now is a microcosm of what is happening in our nation. We have Doug Jones, a competent and honorable man who prosecuted the men who bombed the Church and killed four little girls during the Alabama civil rights protests… And then we have Roy Moore, a man who was twice removed from the bench of the Alabama Supreme Court for unlawful acts, a man with close ties to white supremacists, a man who praises Vladimir Putin and thinks Obama was born in Kenya, a man who wants to make homosexuality and Islam illegal, and a man who has been accused by MULTIPLE women of inappropriate sexual conduct and child molestation that took place while he was district attorney. And in the midst of all that, we have people who call themselves “christians” putting their support behind Roy Moore… While bringing continued shame to any institution calling itself “the church.”

So I have taken many, MANY HOURS to compile for you the church contacts for the “pastors” who put their support behind Roy Moore… Though, it should be noted that this list of pastors was from before the primary election, and also before the allegations of molestation and pedophilia have emerged. At least TWO have asked for their names to be removed… Most are not answering their phones.

And THEN, if you are a person who lives in Alabama, VOTE. And don’t just VOTE, but talk to your friends about voting. Register people to vote. Offer to bring people to the polling places. Talk to the people in your life who go to these little “churches,” and ask them the same hard questions about supporting a child molester. Get involved. Get loud. Stay hopeful… Here they are: 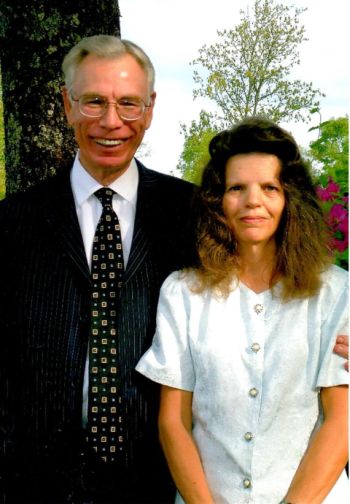 So there you go. That was my longest blog post ever. I’m going to take a nap…

This is a job for me. If you value the job I’m doing, you should consider BECOMING A PATRON. If you appreciate this particular post and you want to leave a tip, you can DO THAT RIGHT HERE. Otherwise, follow me on Facebook and Twitter. A BIG thank you to Joan M, who left a kick ass tip last week. THANK YOU!