If You’re Black, “Standing Your Ground” Will Get You 20 Years

This will be short, but I’ve got to write it. 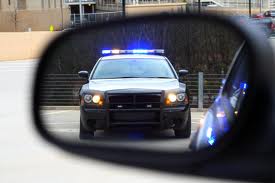 I’m white. At least that’s the box I have to check when I’m filling out forms. And you know what’s awesome about being white…. Other than just about everything? Being given the benefit of the doubt. If I get pulled over late at night, as soon as the cop sees me, I can feel him assuming that I am NOT, in fact, “up to no good.” I’ve been pulled over many, many times without being given a ticket. Maybe I’m wrong and it has nothing to do with me being a white man. Maybe I am just really good at talking my way out of tickets, but something in me believes that there is an expectation of right conduct that I am afforded because of what I look like. 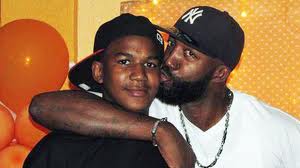 These guys both look very “suspicious.”

Right now, a jury is deliberating in Florida over whether to find George Zimmerman guilty of a crime in the death of Trayvon Martin. Most people know many of the details of the story (I wrote about it HERE after it happened), but here is the gist: George Zimmerman, 28 and armed with a handgun, saw Trayvon Martin, 17 and armed with a bag of Skittles, walking through his neighborhood at night. He called the police to report someone who looked like he was “up to no good” (read “black:), was instructed to not chase after him (but did anyway), a struggle ensued,  Zimmerman ended up with a bloody nose, and Trayvon ended up with a bullet through his chest and lying dead on his back. Afterward, no charges were filed against Zimmerman due to a Law called “Stand Your Ground,” which states that a person can justifiably use deadly force and not retreat if they believe that they are in danger of death or great bodily harm. Charges were later filed (44 days later) after a public outcry against the clear injustice of the situation made it necessary. 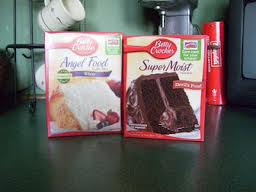 Guess which one of these is “Angel’s Food” and which one is “Devil’s Food.”

Now, many people want to say that this trial is not about race, but most of the people saying that are people who are used to getting the benefit of the doubt (read “white”). I guarantee you that if the unarmed man who ended up lying dead on his back was white, and the person who chased him down and shot him for “looking suspicious” was a black man (or woman), charges would have been filed that very evening. They would not have sent the shooter home without a drug test and toxicology report either. But in this crime, they did a drug test on the dead black kid, and sent the person who pulled the trigger home with a couple of aspirin for his headache. 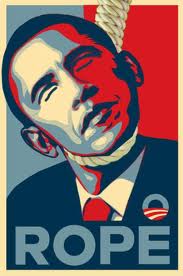 “The Trayvon Martin case isn’t about race,” they say, “We’ve got a black president!!!” Oh yeah? Did you vote for him?

Some people might just blame the Stand Your Ground law for this. Maybe it was just a dumb law that makes it easy for people to kill someone if they feel like it. Well, this morning I read THIS STORY (please read it) about another woman who attempted to be protected under the Stand Your Ground law. Her name is Marissa Alexander, and she is a Florida mom who was given a mandatory minimum sentence of 20 years in prison for firing warning shots as she was defending herself from her abusive husband. She didn’t kill anyone. She had never been in trouble with the law before. She didn’t take the three year plea deal, because she professed that she did nothing wrong…. But just firing the gun was enough to convict her of Attempted Murder and send her away for 20 years. I’ll give you one guess what the color of Marissa Alexander’s skin was…. 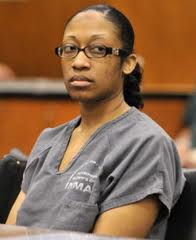 Once again, we are reminded of the words of Dr. Martin Luther King, Jr., who proclaimed, “Injustice anywhere is a threat to justice everywhere.” It is very probable that later today or tomorrow we will find out that George Zimmerman will be found not guilty of 2nd Degree Murder, and I think that is going to have some really bad consequences…. But at least a trial happened. And it wouldn’t have happened unless people got upset about the injustice of it all and raised hell until the people in power were forced to do something. Maybe Marissa Alexander’s conviction will someday get overturned, but it’s probably not going to happen unless people start making a lot of noise about it. This in not justice. This is Jim crow. Please help me make some noise!

6 Responses to If You’re Black, “Standing Your Ground” Will Get You 20 Years