Something We Can All Agree On… 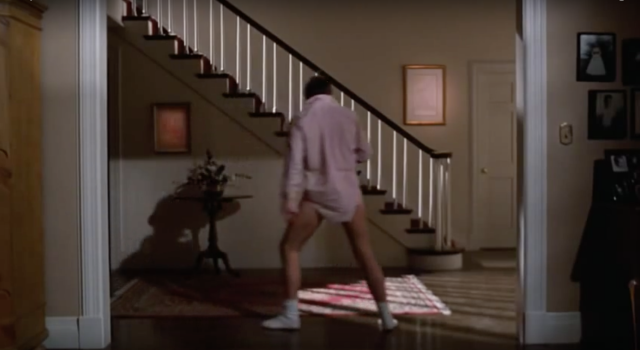 This post will be very short and a little bit crazy… Not unlike Tom Cruise.

The world is a very divided place right now–Just about anyone can see this. In these divided times, I feel like it is important to focus on the things we can all agree on. Here’s one: No one should ever try to dance to the song “Old Time Rock ‘n Roll” by Bob Seger. I mean, I get it–You’re at a wedding, and you’re just trying to have some fun. But PLEASE hear me–I don’t care how many drinks you’ve had. I don’t care if you know every word. I don’t even care if you’re wearing a pink oxford and nothing below your waist but a pair of tighty whiteys and some slippery socks. Don’t. Do. It. It will not turn out well. There is no amount of alcohol that can make you look good while doing this.

Listen, we’ve all been fooled before. Some songs are not to be danced to. If you’re like me, you’ve learned your lesson from the cruel teacher that is a high school dance floor. I remember it well… Hearing the familiar intro from Use Your Illusion’s biggest hit, with Guns n’ Roses’ whining about how “Nothing lasts forever. Even cold November Rain.” So I walked up to a girl and asked her to dance… expecting to sway softly back and forth to the strangely soothing sound of Axel Rose trying his hardest to get his crappy, nasally voice to sound like an electric guitar. Then–six minutes into the song–all of a sudden you realize the song you’re listening to is no longer a “slow dance song.” And there I was, staring at a girl who was as horrified as I was, as Slash increased the intensity of his guitar solo… Both of us wondering how the hell we are going to transition from the standard high school slow dance to… WHAT?!? Some sort of gentle head-banging? And a deep sense of WHAT THE HELL AM I SUPPOSED TO DO NOW? gives way to a genuine anger that someone would play this sort of joke on people. I imagine long-haired millionaires sitting on expensive couches, laughing as they decide to write a song that will leave millions of skinny white kids like me standing in the middle of a school gymnasium, unsure of what to do next.

When the rain starts falling in this video is when everything stated falling apart on the dance floor.

But of course they did! They had that joke played on them as well. They were out there slow dancing to “Hard To Say I’m Sorry” by Chicago, and four minutes into it, all of a sudden the horns come in, and some damn fool starts screaming about “When we get there gonna jump in the air!” And they closed their eyes, shook their fists, looked to the heavens, and cursed the day Peter Cetera was ever born. 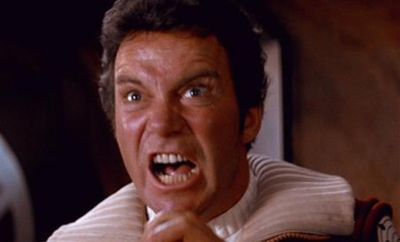 But here is what I want you know: Familiarity with a song does not make that song a good song to dance to. Billy Joel’s “Uptown Girl” is a great song to sing while you’re sitting in a car, but only a fool tries to dance to it. Just because some random wedding DJ doesn’t know a good dance song from his own ass, and just because you recognize the beginning piano part to Old Time Rock n’ Roll, it does NOT mean you should run out onto the dance floor like an idiot. The carnage will begin with uncoordinated white people attempting to slide across the floor, and it will eventually and inevitably devolve into people playing awkward air guitar. There are some lessons that can only be learned by going through the pain and humiliation of the people you love laughing and pointing at you… But this doesn’t have to be one of those times. You know what? I’m going to go ahead and just say avoid ANY Bob Seger song… Just as a rule of thumb. But the thing is, no one is going to hear “Night Moves” or “Against The Wind” and run out onto a dance floor, you know? They’re going to sing it at the top of their lungs on a road trip, but dancing? No way. But “Old Time Rock n’ Roll” can trick you if you’re not careful. People’s minds go straight to “Risky Business.” But Tom Cruise had choreographers, a cinematographer, and a director… And even with all of that, they still couldn’t manage to make him look like he knew how to dance. And he ended up playing air guitar… Just like you will.

This public service message has been brought to you by your friendly, neighborhood The Boeskool. Remember kids: Friends don’t let friends make an ass out of themselves by dancing to “Old Time Rock n’ Roll.” It is important to talk about issues that matter in times such as these. Thank you to Shannon Godbold for giving on PayPal. If you value this blog and want to buy me a coffee (disclaimer: I don’t drink coffee) every month or so, you can BECOME A PATRON. It’s easy, you can get fun stuff, and it really does make a difference. Also, Facebook, Twitter, and Instagram, or whatever. MUCH LOVE!

This entry was posted in 3) Bathroom Humor, 5) Not Quite Sure and tagged Carlton, Chicago, Dancing, Hard to say I'm sorry, November Rain, Old Time Rock N' Roll, Peter Cetera, Slash, Something we can all agree on, Tom Cruise. Bookmark the permalink.

4 Responses to Something We Can All Agree On…